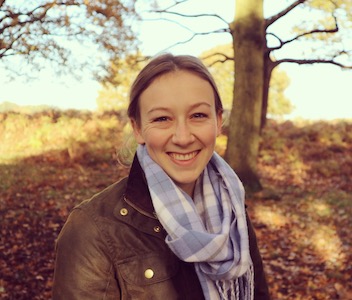 “We must carry on”: The Jewish Relief Unit, Displaced Persons and Anglo-Jewish Humanitarianism in Postwar Europe.

The Jewish Relief Unit (JRU) was a small charity with a short life (1943-1950) but an extraordinary impact. Founded and based in Britain but operating in postwar Europe, the JRU was the most prominent British relief organisation to work with Jewish survivors of the Holocaust, providing vital physical aid and emotional support. However, its history and impact remain virtually unexplored, despite its historic importance. This project will rectify that.

To achieve this, this project will draw on the JRU’s extensive collections held in The Wiener Holocaust Library, including: personnel files, field reports, survivor testimony, photographs, family collections, and oral histories and memoirs of former JRU field workers. The varied nature of these sources (ranging from visual, to audio, to ego-documents) reflects the complex period under examination, allowing for a multi-faceted reconstruction of the postwar environment.
By combining the methodologies of intellectual, social and cultural history and using the JRU as a window into the immediate postwar world to address the historiographical lacunae, this project will explore not just what happened, but who facilitated relief, how and why. It will focus on the JRU’s intimate interactions to examine the ideas and other factors such as class, nationality, religion and gender, that lay behind the JRU’s approach to DPs, and use a social network framework of analysis to explore the significant, wide-ranging effect of this approach on the DPs’ identity reconstruction. This examination will allow for a deeper understanding of both groups and reveal the remarkable, long-lasting impact of the JRU and the ways in which it fundamentally shaped the experience and future of Holocaust survivors.
This research will significantly further our understanding of refugee studies, Anglo-Jewish humanitarianism (both in terms of the theories behind it and its place in the wider context of postwar humanitarianism) and British responses to the Holocaust.