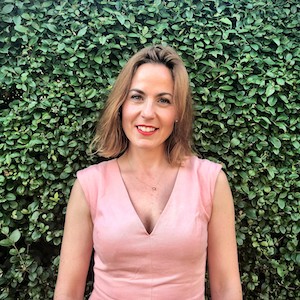 This interdisciplinary project will adopt a life history approach to explore the lives of former Irish women religious (nuns), one of whom is my mother. It will consider the plurality of individual and social factors leading to their entry into a religious order in 1950s Ireland and shine a light on their hidden lives as religious prior to, and following, Vatican II (1962-1965). The study will show how they subsequently came to re-imagine an alternative self and navigated the transgressive process of leaving convent life decades later to re-enter the secular world they renounced as teenagers. I draw on the allegory of the ‘navigatio’ as a metaphor to interrogate dispossession/repossession. Little scholarship based on oral evidence exists on how a relocation to life outside the congregation was experienced by former women religious. I will address this gap by exploring how being a former nun shaped the overall configuration of the women’s narrative identity, given that they are now in their eighties.


Investigating the women's life stories within the contemporaneous social, cultural and political context will be a central focus. In order to understand their struggle for agency within a religious institution which advocated an erasing of individuality through absolute conformity, it is necessary to consider the power such a total institution (Goffman,1968) wielded on pre-Vatican II Ireland, a period characterised by economic and cultural isolationism. The master narratives circulated by the dyad of Church and State infused the cultural and political climate of the time, dictating the social scripts available. For Irish women, imbued with the cultural values of the historical moment, this was often a choice between two institutions – marriage or the convent. This study will investigate how, through the deployment of narrative capital (Goodson,2013), the women navigated these social scripts and set about achieving an alternative future.