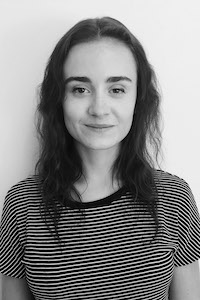 This project therefore proposes a new approach to single motherhood involving the study of the images of single motherhood provided by cinema, with a view to shedding light upon ‘popular,’ rather than just ‘official,’ attitudes towards single motherhood in postwar Britain. This, in turn, will contribute to discussions of the cultural construction of ‘motherhood’ in cinema and society more generally.

This approach will involve a historically grounded analysis, based on archival research, of the images of single motherhood provided by cinema, along with an assessment of how such images spoke to the more general political and social debates of the time. Through the examination of popular cinematic imagery, the research will investigate the ways in which the single mother functioned as an ideologically ambivalent figure, inviting both societal acceptance and sympathy as well as moral judgement and ‘punishment’. In this way, the research will contribute both to British film studies, which has largely neglected this figure, and to women’s history by revealing how a focus on popular imagery complicates our understanding of the changing norms, and attitudes towards, gender, family, class and sexuality in the postwar period.