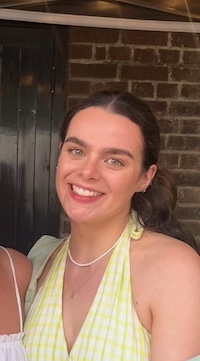 How did the BBC strive and struggle to report accurately and impartially on the conflict in Northern Ireland?

The conflict of Northern Ireland, which engulfed the region from 1968 to 1998, was a period of political contention and sectarian violence, which led to the death of more than 3,500 people. Throughout the 20th Century, the constitutional status of Northern Ireland was heavily contested by the supporters of nationalism and those of unionism – the prior predominantly Catholic and the latter Protestant. In the late 1960s, violence between Catholics and Protestants transpired across Derry and Belfast, and in 1969 the British Army were deployed to restore peace in the province. In reality, the Army’s presence led to an escalation in violence and throughout the following three decades, both nationalist and loyalist paramilitaries as well as the Royal Ulster Constabulary and the British Army contributed to the fighting.

The significance of mass media in informing the public and shaping opinions can undoubtedly be noted in the context of Northern Ireland. British coverage of the Troubles, across primarily press and television, transpired into a 'propaganda war' within itself. Throughout the conflict, the BBC was repeatedly criticised by all sides as it strove to report accurately and fairly. The corporation struggled as the Protestant community thought the BBC ought to represent them, while Catholics disparagingly viewed it as part of the British state. This research will observe the BBC’s experience of reporting on the Troubles, exploring how significant programming was in informing the public and expressing the grievances of two opposing communities. It will focus on how the corporation attempted to explain Northern Irish history, and what challenges the BBC faced as it strove to fulfil its responsibility as a public service provider. Findings of this research will be contributed to the Imperial War Museum's collection relating to the Troubles and reflecting on the role of media during times of conflict.