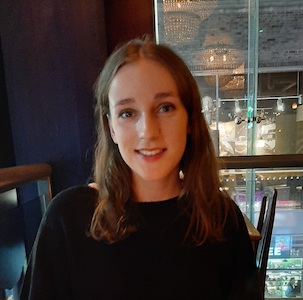 Translating place: orthography and the problem of place names at the Royal Geographical Society, 1830–1919

This project seeks to understand how the Royal Geographical Society (RGS) sought to resolve a seemingly intractable problem: how to accurately and authoritatively record the world’s place names in the face of dizzying variety in global spelling, pronunciation, and alphabet. How the RGS tackled the problem of “orthography”—and how it subsequently policed and promoted its solution—reveals much about the relationship between institutional authority and geographical knowledge and exposes the complex relationships between indigenous and imperial modes of understanding space and place. In tracing the development of the RGS’s orthographic principles, the project will show how geography and linguistics, and politics and diplomacy, shaped the way the world was brought to “order” in the 19th and early 20th centuries. Revealing the imperial underpinnings of orthography, and its impact on the production of maps and other geographical publications, offers an important opportunity to contribute to wider efforts to decolonise the discipline and to encourage new audiences to engage with its empirical and material legacies. The project will use community engagement activities—including counter-mapping and the development of non-imperial orthographies—to challenge traditional histories of geography and to engage under-represented communities with the collections of the Society.