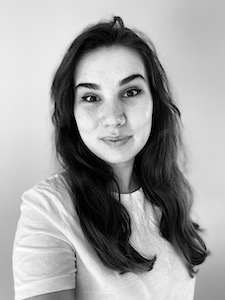 Medieval Memory and Legacy in the Cultural Politics of Tudor England

The thesis will investigate the nature of the medieval political and cultural legacy inherited by the Tudor monarchs after 1485 through an interdisciplinary approach to archival, architectural, and material cultural evidence. It will analyse how Henry VII and Henry VIII disentangled their mixed Plantagenet ancestry, factionalised into Lancastrian and Yorkist royal claims during the Wars of the Roses, and how that process generated the familiar and distinct imagery of Tudor power developed during the later sixteenth century.

Important themes will include the intellectual and physical representation of Yorkist and Lancastrian heritage, and how those helped to shape Tudor rule. What specific features of that legacy did the Tudor monarchs exploit in resisting dynastic rebellion, or integrating relatives by blood and marriage into their expanding Crown and family power, and how did that exploitation influence the formation of royal and national imagery, buildings, and visual or written culture?