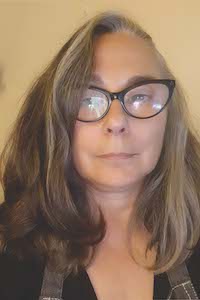 The 'Lost' Museum: The rise and fall of the British Empire in objects.

The Royal United Services Institution (RUSI) Museum operated from 1831 to 1962, but is now a 'lost' museum, with a residual 'ghostly' presence across national and international museums and private collections. It survives as an archival record, or shadow, in the heritage of its former parent body. This projects key hypothesis is that its development and decline articulates a particular, semi-authorised reading of British imperial history from the late eighteenth century to the empire's dissolution in the 1960s.

Using this archival record, this project will attempt to understand the museum in its totality - from collection policy, through its displays and interaction with its audience, to its deaccessioning - and locate it within a wider analysis of the construction and dissemination of ideas of Britain and its empire in the period.