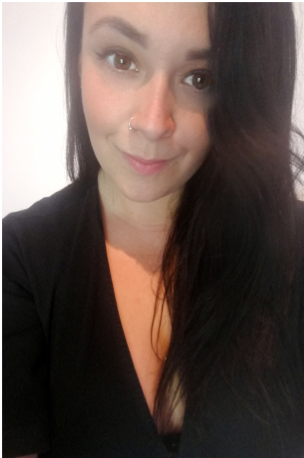 Reclaiming the city through street art: Street art as an agent of social change in two South American cities


Street art has been utilised globally as a mechanism of resistance and self-expression (Awad and Wagoner, 2018). Despite this, much existing work fails to analyse the specific implications of both the act and the result of street art in regards to political process and mobilisation theory (Waldner and Fobratz, 2013). In a time where activism urban struggle activism against regeneration and the paradoxical use of the city (Lopez-Morales et al. 2016), street art becomes an interesting area of study. The very nature of street art allows for an aesthetic change in the city, leading to direct ‘re-claiming’ through altered visuals (Visconti et al. 2010). Additionally, as an act of resistance that is very much public, analysis on how far street art acts as an agent of social change is needed.

Whereas existing research in this field tends to focus on European movements, little has been done to explore street art’s use in modern Latin America. With a vast history of utilising art work as means of resistance, this area is an interesting site to frame research. Two cities stand out in this respect, Saö Paulo, Brazil, and Bogota, Colombia. While styles and legalities of street art differ between the two cities, artists involved often cite similar motivations; reclaiming identity that has been lost through regeneration.

Through interviews with artists and social movement groups utilising a communicative methodology this project aims to comparatively explore street art in these two cities. Focus will be given to analysing how street art is used as an act of resistance on two levels. Firstly, how artists and movements use it to reclaim identity on a personal and collective level and secondly, how street art is used to mobilise greater support for perceived injustices and broader acts of resistance.