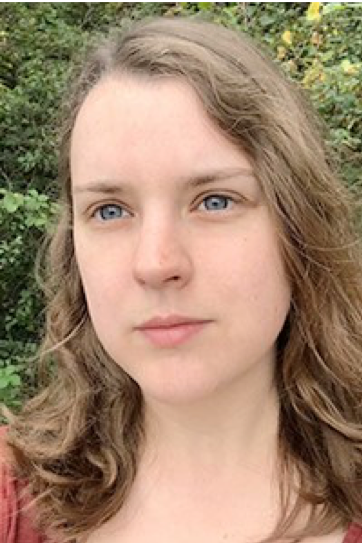 Challenging Geopolitical Consciousness: Latency in the Representation of Politics and Power in the Photographic Work of Ursula Schulz-Dornburg


I will investigate the archive of the German photographer Ursula Schulz-Dornburg (born 1938), known for her mostly black-and-white conceptual photographs of architecture within landscape. Schulz-Dornburg has made series-based projects since the 1970s, developing a body of work which spans nearly 50 years. My research will focus on a specific geographical segment of her archive; charting and mapping her photographs starting in Yemen and following their connection to Saudi Arabia, through to Jordan, Syria, Iraq, Iran, Armenia, Georgia and Russia. Throughout my research, her work will function as a model for examining images of place and their changing contexts across time. Schulz-Dornburg’s work references complex colonial histories, including the Soviet Empire and its influence from Russia to the Southern Caucasus and the Ottoman Empire, whose influence can be seen in her photographs of the Hejaz Railway in Saudi Arabia.

Through her work, I will develop the concept of latency as a theoretical lens through which to understand photography. Here latency draws upon the German word Erwartung, from waiting, meaning expectation, anticipation, speculation. The latent image, as a technical term within photography, describes the undeveloped image after it is imprinted onto the surface of light sensitive film. It is an image which is present but invisible, concealed but yet to be manifest. I will explore how latency allows Schulz-Dornburg’s images to be grounded in the historical, while also allowing for future events to unfold.

Critical to my research is to dissect the contemporary debate on the representation of geopolitical borders, landscapes and conflict. Through Schulz-Dornburg’s vast body of work, I will explore and assess the role of the artist as social and political actor, and investigate the photographic image and its capacity for activism retrospectively, as well as in the time it was taken.