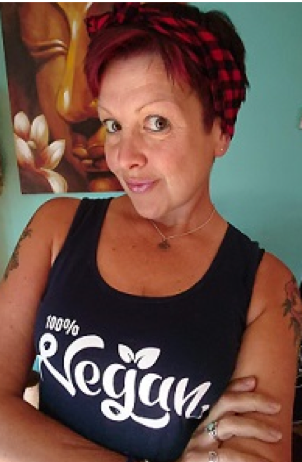 
‘Millimetre’ is a series of interlinked science fiction stories exploring human perceptions of non-human animals and how humans relate to the ‘other’, against the background topics of environmentalism, speciesism and multiverse theory. Through constructing a series of parallel worlds in which human-animal relations have emerged in different forms, the collection invites readers to ask complex questions about our own relationship to the animal in the present, and also the potential future direction of human-relations in the context of the current state of the ecosystem.

Drawing from my background as a writer and scientist, ‘Millimetre’ exploits the opportunities offered by creative writing to make unique interventions into ecocritical problems. Through the form of speculative fiction, it is possible to examine alternative worlds in which possibilities for human-animal relations can be explored, offering provocations into issues such as speciesism, anthropocentrism, and environmental imbalance. This work will form a valuable companion to existing non-fiction studies of human-animal relations and will also critique the anthropocentric assumptions of much existing science fiction literature.

The critical element of this PhD will explore and illuminate issues around speciesism, theoretical physics and human behaviour within science-fiction literature, considering how ecocritical creative writing is both informed by and contributes to broader sociological debates regarding the role of the animal in contemporary culture. It will suggest a radical role for speculative fiction in the context of future-thinking about human-animal relations, informed by a range of ecocritical theorists and existing literary examples. In doing so, it will aim to highlight the limitations of existing attempts within fiction to voice the animal, and will look to notable examples that highlight the possibility of a genuinely ecological literature.