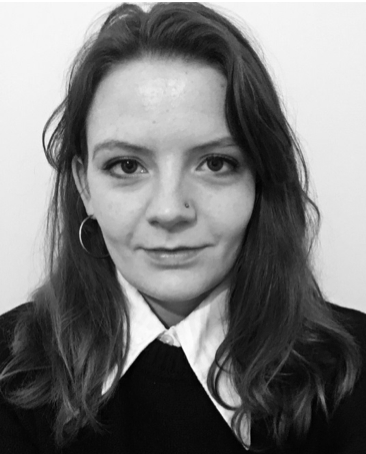 Fashion and Self-Fashioning: Queenly Sartorial Bodies in England and France, 1486-1603


Dress was historically used by royal women in a myriad of ways: power manifested itself in visual culture through the display of material opulence and ceremonial ritual, whilst various clothing controls sought to maintain a sense of courtly superiority. But delving deeper into surviving sources reveals that queenly fashion did more than simply uphold the status quo. Through her sartorial body – a social skin, formed by fashion and able to move unpredictably through societies, places and genders – a queen could deploy clothing to speak out where she could not; a type of style statement that remains every bit as pertinent today (Crane, 2012).

This cross-cultural exploration uses both textual and material sources to consider queenly clothing in England and France, during the transitional period of 1486-1603. Investigation of the style and material consumption of these royal women, each living through wholly unique social and political circumstances, can expose a wealth of information: about clothing, about queenship, and about how each individual woman sought to be perceived. The discernible implications of queenly style statements for their sartorial reputations and representations in contemporary cultural depictions will also be explored, as public appreciation for costume dramas and period pieces continues to reign supreme.

Scholarly explorations of historic queenly fashion are surprisingly scarce, despite tangible contemporary public interest. In 2018 alone, the Metropolitan Museum of Art’s 'Heavenly Bodies: Fashion and the Catholic Imagination' exhibition broke all records, whilst thousands signed up to complete 'A History of Royal Fashion', Historic Royal Palaces’ virtual course. These figures alone are demonstrative of the value of continued academic and collaborative research into royal clothing culture, as the fashioning of the British monarchy and its global counterparts continues to fascinate: thus ‘the frivolity of fashion does not necessarily deny its historical importance’ (Gibbons, 2012).