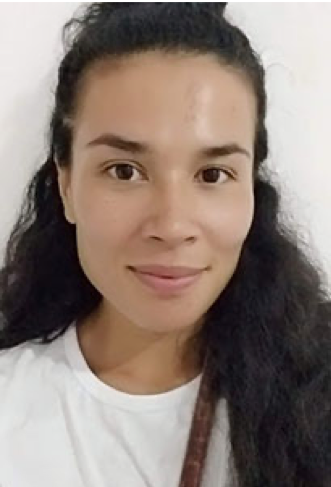 What is a body without identity? Capoeira and the migration of form


In this research project I plan to study Capoeira as a form of ‘living myth’, as conceptualized by Georges Bataille. Using the historical (and legendary) example of Madam Satã (1900-1976), the Afro-Brazilian capoeirista, outlaw and drag artist with whom the form is associated, I look at how capoeira and Satã exemplify the principle of non-identity through the performative dissolution of the body. Born of the resistance to, and subversion of, an imposed identity (that of a slave), Capoeira is a martial art that masquerades as dance in order to evade and transform identity. Bataille’s theory of ‘living myth’ emphasizes the ‘dynamism’ of the body in place of the ‘static’ social subject of ‘disintegrated society’ (Bataille, 1985: 233), an idea still relevant today in an era dominated by identity politics and types of segregation (both imposed and demanded). Capoeira, as both form and informe, (dis)embodies performance as a mode of ‘sovereignty’ – a concept that Bataille differentiates from mastery and slavery – that is achieved in cultural practices of non-productive expenditure. This study of Capoeira will argue that its mythical origin as a ritual form still lives as an ongoing practice among displaced and disenfranchised communities.

My project will offer an original reading of performance as the dissolution of identity (Martin, R., 2012) and revitalize myth as a process of becoming. It stands in opposition to contemporary discourse surrounding identity politics  articulated most explicitly by the theorist Judith Butler, and results from my critical engagement with my own experiences as a migrant within colonial borders, a mixed-race person and capoeira practitioner. I will argue that it is important to dissolve social identity in order to appropriate radical movement. My project is not practice-based; rather, it is a critical examination of the dance form utilizing an interdisciplinary research method and literature review.