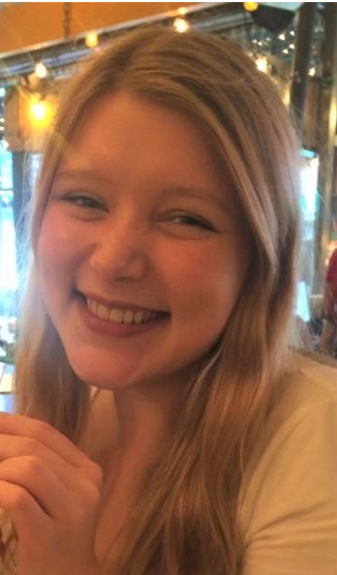 
My thesis will examine the writing of two activists, Clementina Black and Isabella Ford, leading figures in the labour and feminist movements during the resurgence of radical politics in the late nineteenth century. Middle-class women whose activism spanned across the suffrage fight and that of class struggle, but who do not fit neatly into either history, have not been given the consideration that their work merits. Even less frequently has the fiction of such political women been subject to proper examination – my research will address this gap in the scholarship. I will consider Black and Ford's theoretical, journalistic and personal writings in relation to their novels, thereby exploring the wider relationship between socialist feminist thinking and fictional forms in this period.

My research will progress through three main stages: firstly, I will use archival and digital sources to excavate the political activities and writings of Black and Ford. Following this, I will study their novels, exploring the transformation of their ideological commitments into fiction. Effective analysis of Black and Ford’s novels will necessitate that I consider the fiction of their contemporaries, as well as subsequent literary criticism on nineteenth-century narrative forms, in order to understand their influences and their innovations. Finally, I will contextualise my conclusions regarding their work and writing within an understanding of a broader European radical project in this period. While both their revolutionary contemporaries and the Marxist historians that followed dismissed them as, at best, too moderate, and at worst, adversely bourgeois, I contend that their project was far closer to the internationalist socialist community than the scholarship has previously recognised.