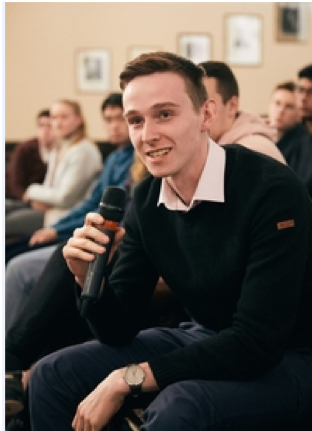 
The British Broadcasting Corporation (BBC) was a crucial organisation through which ordinary people interacted with ideas of Europe between 1957 and 1975, with its constant presence in the overwhelming majority of British homes. As an outward-facing and publicly-funded national institution it had a unique role in everyday discourse on European integration, and the External Services advertised British views globally. Yet there has been no sustained examination of internal BBC discussions about programming on European integration, or of audience reception to this programming.

Investigating the BBC and European integration will enable a richer understanding of how elites and the public understood the relevant discourses, with intense inter-party, intra-party and public debates set against the backdrop of decolonisation and a narrative of national decline. This project will situate itself within wider historiographical debates concerning: the nature of identities within Britain; the role of broadcasting in shaping and reflecting popular & elite attitudes; the development of British political and media cultures; and contemporary perceptions of Britain’s place in the world. The key question asked will be: How did the BBC interact with contemporary discourses surrounding the issue of European integration? Other questions include:

These will be investigated through case studies of key moments in the history of Britain and European integration, and BBC handling of long-running issues in the public debate. The structure of the project will be built around the engagement of various groups of people with these case studies and issues.