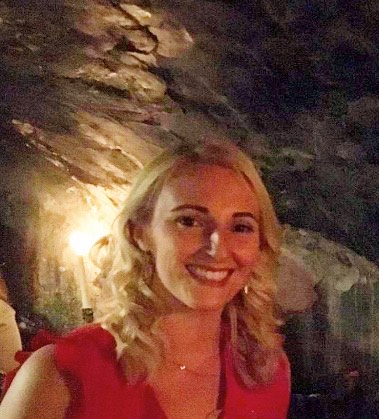 Displacement and Death: Comparative Questions of Aesthetics, Economics and Personhood in the (Memorial) Art of Lampedusa and Venezlombia 2008-2018


Twenty-first century mass deaths of people displaced by global economics and conflict in Lampedusa and the Venezuela/Colombia border (Venezlombia) have led to problematic intersections of art, memorial culture which raise questions of personhood and commodification.

Examining contrasting artworks (from figurative painting to installations using bodily remains and underwater sculptures), this thesis explores interdisciplinary questions of aesthetics and economics bound up in (memorial) art representing the deaths of economically-displaced individuals. I explore how patterns of exploitation and disposability rooted in neoliberalism - as well as in (post)colonial exploitation and conflict - cause and fuel the mass displacement of individuals (Klein, 2008; Evans and Giroux 2015; Franco, 2013), and examine how these patterns intersect with market forces involved in artistic attempts to respond to such deaths.

Examining contrasting artworks and memorials referencing the displaced dead of Lampedusa and Venezlombia offers new debates to contested conceptions of personhood (Lowe, 1996; Martin, Ludwig, 1997; Noonan, 2003). I interrogate the economic cycles which (memorial) artists more-or-less knowingly express and upon which the circulation and value of their artworks depend. I highlight how these works (‘Porta d’Europa’ (Paladino, 2008), ‘Raft of Lampedusa’ (deCaires Taylor, 2016), ‘Lampedusa Cross’ (Tuccio, 2015), ‘Lampedusa’ (Muniz, 2015), (‘Durch das Leben, durch den Tod’ (Margolles, 2017), ‘Trayecto’ (Margolles, 2018) ‘Amor a la Humanidad’ (Cantor, 2018) and ‘30 de enero’ (Suprani, 2018)) bring into question relationships between different cultural conceptions of death, memorialisation and personhood and raise concerns of how art representing deaths of displaced people may express a range of impetuses – from care of the individual to displacement of responsibility.

My project brings to the fore the problematics of bearing witness to the disposability of the individual in mass displacement; the evacuation of personhood in death; and the potential commodification of the displaced dead individual in the art market.