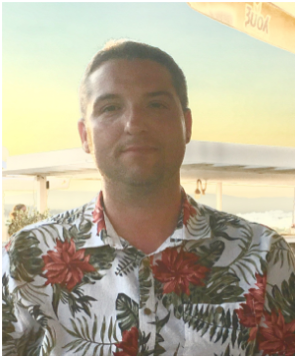 
This research will be an historical investigation into collusion as part of counterinsurgency methods used by Britain in Northern Ireland during The Troubles, 1966 – 1998. The main focus will be on direct collusion by the British Government with Loyalist paramilitary groups in the province as well as examining collusion, or at least covert support, of Nationalist and Republican groups by other nation states, organisations and criminal groups.

The secondary focus will examine historical examples of collusion by the state throughout Britain’s colonial and imperial history, establishing a historical connection with state collusion and the conflict in Northern Ireland. This research will examine the historical, political and cultural links between state actors as well as organisations and individuals and paramilitary groups in Northern Ireland during this key period in the history of Anglo-Irish relations. This project will not only contribute to the existing knowledge of the period but will represent a ground-breaking academic, authoritative and wide-ranging insight into collusion in Northern Ireland and its roots in British imperial counterinsurgency methods.