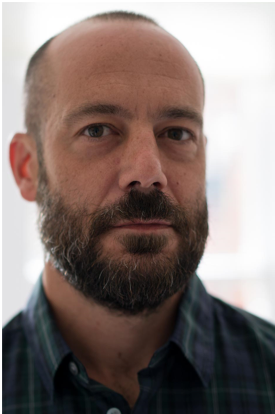 
Housed in the heart of several western cities, and yet largely invisible to most, Eruvin are ritual enclosures usually made of a fishing wire suspended high above the ground that act as a symbolic extension of the private domain into the public space. Blurring the boundaries between indoor and outdoor and private and public, Eruvin circumvent the religious restrictions that would otherwise forbid Orthodox Jews to perform tasks as common as pushing a stroller or a wheelchair, as well as carrying keys, umbrellas or medications outside their homes on Sabbath and Yom Kippur. While it can extend for kilometres, the Eruv has very little, if none, physical or visual impact on the urban landscape, its thin fishing wire inconspicuously stretching in the air between lamp posts and traffic lights - and here lies a paradox: this ephemeral and intangible boundary in reality represents for the Orthodox communities both a space of freedom and an impassable invisible border.

With the aim to investigate and decipher the spatial, social and philosophical implications of the Eruv, this creative, practice-based project will combine geography and visual art practices by using creative media such as photography and mapping to make visible the otherwise almost unperceivable presence of the Eruv.

The project will analyse and compare the different ways in which London, New York and Tel Aviv respond to their Eruvin and how dialectics between visibility and invisibility are articulated and negotiated through their very different urban fabrics. Investigating the Eruv’s ‘geographies of reception’ (Livingstone 2003), this multidisciplinary and multi-site approach will provide a fresh global perspective on the phenomenon, while at the same time contributing to broader debates on sacred space and the postsecular city (Beaumont and Baker 2011).