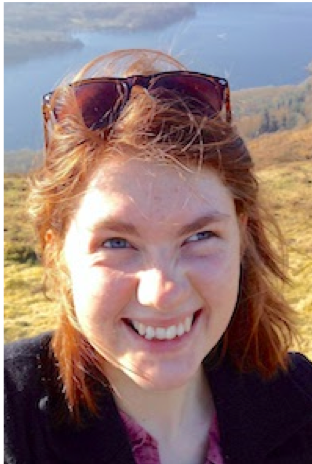 
Eighteenth-century London saw major changes in where and why concerts were held. Concerts moved from the private to the public sphere; instead of serving individual patrons, they were increasingly orientated towards market demand and became strongly commercial enterprises. Rather than being held in private music-meetings, performances were advertised in newspapers and on playbills, with admission supposedly granted to anyone in possession of a ticket. The eighteenth-century gave rise to charity concerts, such as those organised by George Frideric Handel in aid of the Foundling Hospital, the UK’s firstchildren’s charity.

Although these events were ostensibly organised for philanthropic purposes, they were also opportunities for composers and performers to demonstrate their abilities, for patrons to exhibit their wealth and generosity, and for members of the upper classes (particularly women) to socialise.In collaboration with the Foundling Museum, my research investigates eighteenth-century charity concerts to shed light on changing attitudes towards commerce and philanthropy in this period. I will provide a socio-cultural taxonomy of the groups of beneficiaries from such concerts and outline the possible rationales for their contributions.

By examining unique artefacts held by the Foundling Museum (including advertisements, programmes and tickets), as well as newspaper coverage, charities’ accounts and subscription lists, I will investigate participants’ roles within concert life. By studying the networks of participants within the political, economic and social context of eighteenth-century London, I will gain adeeper understanding of the function of music within the economy of charity, both as a commodity and as a symbolic object.

To bring my research to a wider audience, I will use social media and hold events including gallery talks and a mini-exhibition at the Foundling Museum. I hope thereby to stimulate public debate about how the arts can transform lives in the eighteenth century and in the present day.