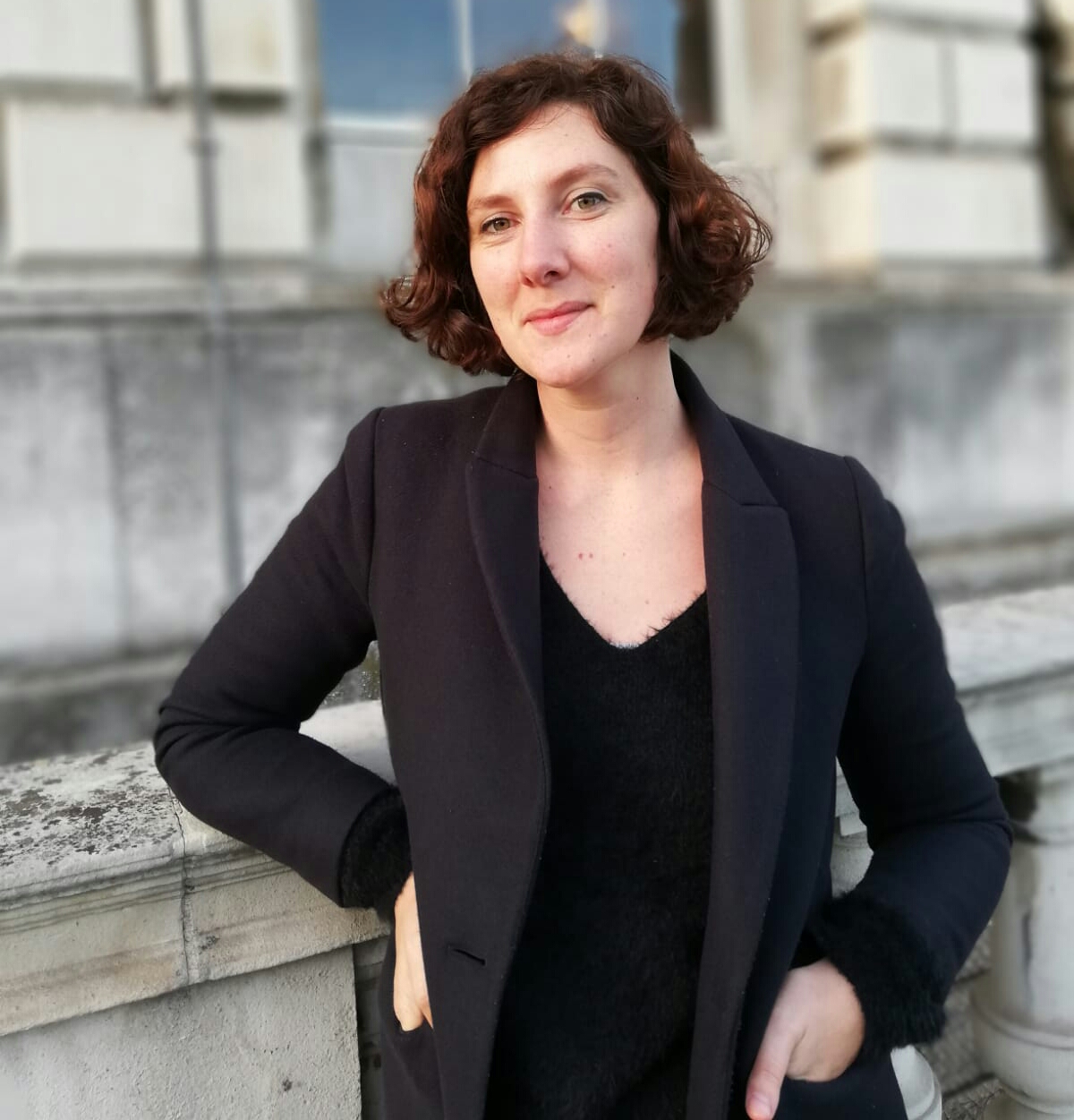 Geographical imaginaries are increasingly formed by mediatised images of place. The social scientist SherryTurkle claimed in Alone Together (2011), that never before have we lived in a world so permeated by images;images that are experienced through increasingly sophisticated technologies. As our imagining of place is formed in virtual worlds, a generation of performance makers have emerged who are staging virtual geographies without the presence of technological apparatus and we are now witness to a collapsing of virtual worlds into the live site of performance. In the work of current performance practitioners such as Chris Thorpe, Action Hero and THE TEAM virtual geographical imaginaries influenced by online representations of place are being staged, crucially, without the overt use of technology. This work could be seen to be creating a performance scape where the modes of communication used by mediatised representation intermingle with the modes employed by live performance. If, as the media culture theorist M.L. Ryan states, virtual representations create ‘a sense of place’ whilst remaining essentially ‘non-existent territory’, this investigation will explore the implications for performance as a medium that is based not in the ‘non-existent’ but in the essential ‘here’ of theperformance site. A site described by site-specific artist Mike Pearson as a combination of live presences, including performing bodies, boundaries of the performance space and a present audience. The project will form an enquiry into how our evolving modes of experiencing place through virtual representations are impacting on live performance. I will build upon established notions of performance asan intermingling of multiple live presences in order to further investigate how these presences are shifting as we inhabit an increasingly mediatised age. This research will include case-study analyses of contemporary performance practices, alongside studio-based experimentation with image archives relating to geographical imaginaries of place.