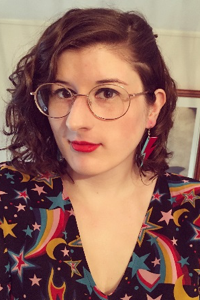 My research aims at analysing the work of American poets Jane Hirshfield (1953- ), Gary Snyder (1930- ), Wallace Stevens (1879-1955) and Lorine Niedecker (1903-1970) in the light of their associations with the Sōtō Zen tradition and its transnational establishment from Japan to the U.S. Hirshfield and Snyder actively engage with the precepts of Zen Buddhism in their poems, whereas Stevens and Niedecker, both exponents of American Modernist movements, indicate imminent aspects of the religious practice in their poems, as well as adopt East Asian poetic forms. The poets will be studied according to the analysis of human and animal ontologies and their respective interactions with natural environments, perspectives which were investigated by both eco-ontology and onto-ethology, conceptualised respectively by Thomas Alexander (2013) and Brett Buchanan (2009). Bringing together insights from eco-ontology, onto-ethology and Zen Buddhism, my thesis will argue that ecopoetics is a complex form of propagating ecological consciousness and achieving the understanding of poetry as a place wherein nature can be contemplated, reviewed and reimagined. My main line of argumentation will relate the Zen-Buddhist act of “seeing” and apprehending time and space, and the understanding of poetry as a dwelling space where nature and culture meet.