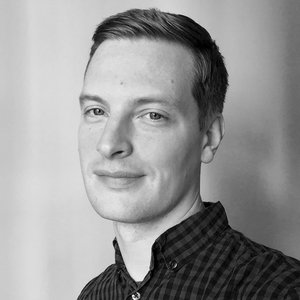 One particular area that mitigates against the potentialities of (AIP) in design settings is the largely analogue culture of design ideation (Jonson, 2005) and design sketching (Gero, 2014). This practice is still largely unaided by digital processes and in particular machine learning approaches. This means both that machine intelligent attributes of design products are often under-represented in design ideation and that prototyping tools reinforce modes of conceptualisation that struggle to incorporate machine intelligence enhancements. In a recent attempt to map digital Creativity Support Systems (CSS) (Gabriel et al., 2016) found 75 CCS cited in the literature but considered only 49 to be described in sufficient detail to feature in their study. They further divided these in ways that define helpful subcategories of systems which in terms pointed to trends in the development of research in this area. Although they described some research discussing the potential of applications of artificial intelligence within these tools none used an imbedded AIY kit approach or contemporary AIP’s such as Google’s TensorFlow.