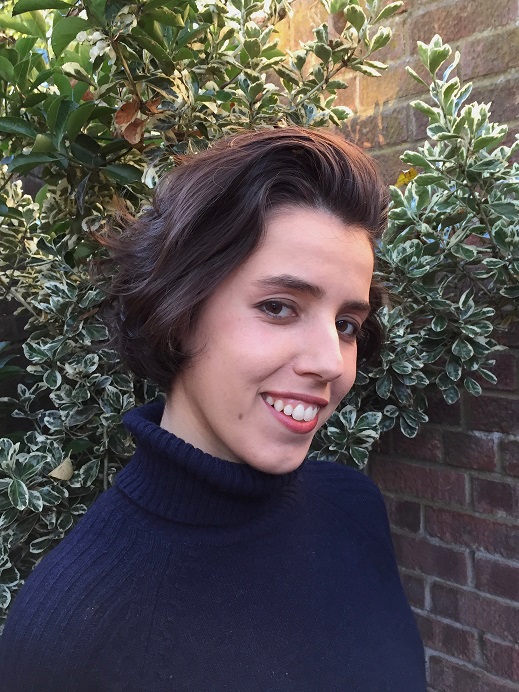 My project investigates the musical concept of counterpoint — a major cultural term not just in music history, theory, and aesthetics, but in a multitude of other disciplines such as literature or anthropology. The first half of the twentieth century saw an unprecedented expansion of the meanings of counterpoint — of the set of compositional practices encompassed by this word, and of the potential uses for these practices. Such multiplicity of meaning enabled new tools for music composition, education, and analysis. The tendency to musical counterpoint as a source of inspiration rests on the increasing prevalence of visions of counterpoint as a highly generalized musical principle, rather than as a specific technical procedure. Nevertheless, the transformation of this concept in twentieth-century music and its broad implications are far from being well understood. Examining harmony and counterpoint manuals, theoretical writings, and the perceived difference between ‘textbook’ and ‘creative’ contrapuntal work, my project examines the shifting notions of counterpoint as a means to illuminate both the internal dynamics of individual compositions, and the relationship between music and the ways in which we try to understand it. Moreover, this research engages with interdisciplinary issues of space and temporality; concerns relating to these issues are central to the ways in which counterpoint was composed, taught, and talked about.