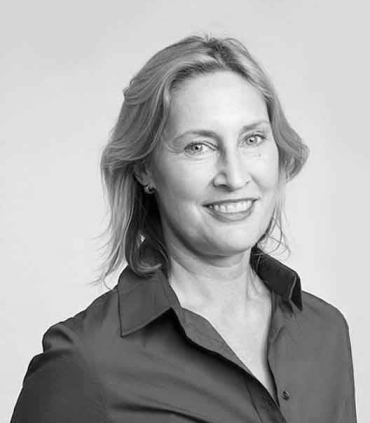 Representations of birds in decorative designs for the English domestic interior 1851-1914, with special reference to the work of C.F.A. Voysey