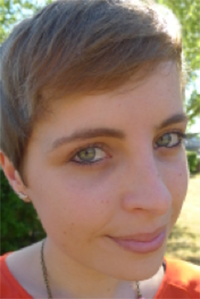 Religion as Magical Realism: How can writers use the literary techniques of magical realism to explore religion in television drama?