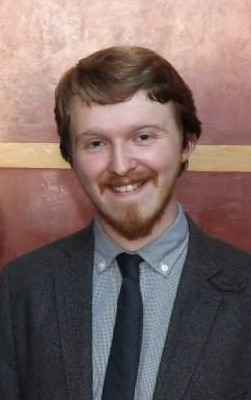 My thesis focuses upon an examination of battle rhetoric, rousing pre-battle speeches, exhorting warriors to deeds of valour, which form a prominent element in many medieval chronicles. Such invented, and often self-consciously literary, speeches are highly revealing of their authors’ perceptions of motivation in warfare. Set within historical narratives that have wider moral and didactic purposes, they reflect rhetorical constructs of ideal behaviour on the part of leaders and soldiers, as well as casting important light on perceptions of the enemy, ethnic identity, religious motivation and notions of courage and cowardice. My research examines battle orations found in Latin narrative texts from the late eleventh to early thirteenth century, contrasting orations from crusading narratives with those from accounts of secular warfare.

Crusading provides a uniquely appropriate context within which to study battle rhetoric as the First Crusade (1095-9) provoked a proliferation of contemporary narratives on the subject of war. The creation of battle rhetoric in crusade narratives also provided writers opportunities to engage with the fusion of just war, pilgrimage and penance: ideas that came together conceptually in the Crusade. My central research questions are: What does textual comparison reveal about how chroniclers understood crusading in relation to ‘secular’ warfare? What do orations tell us of the place of spiritual reward in crusading and ‘secular’ warfare? To what extent do the appeals employed by oration authors reflect the concerns of the clergy that preached crusading? What do such texts reveal about contemporary perceptions of courage and loyalty in war?