Home » For and about students » Techne Community » Techne alumni list

A-Z listing of all past students

Walter Benjamin and Psychoanalysis: The Unconscious and the Problem of the Subject. 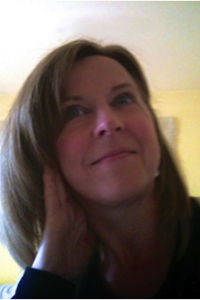 An evaluation of audiodescription as a means of encouraging autistic spectrum disorder audiences to access and engage with the complex emotions portrayed in audiovisual texts.

The construction of female consciousness in Philip Massinger's Dramatic Canon.

If you have any concerns as to the representation of yourself or someone you know on these pages, please contact the staff at Techne DTP, who will be happy to investigate and take any appropriate action.