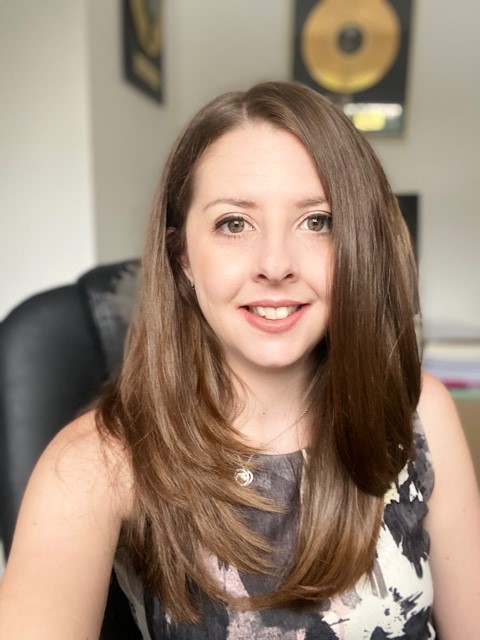 The Gothic in the post-millennial period offers writers an anchoring point, a site of familiarity for the reader, in the midst of an evolving culture of reading. Moving beyond recognising the binary conception of old vs new media, at stake in this thesis is the reader’s approach to the text in light of digital developments to reading habits. The evolution of digital technologies that have influenced approaches to reading include our ability to process vast amounts of data in quick succession through hyperlinks, and the capacity to locate relevant data amongst an endless flow in a non-linear, multi-cursal format: recognised as ‘browsing or ‘surfing’ the web. This style of reading is indicative of the pathways through a labyrinth: a key motif for the digital posited by a range of critics included in this thesis such as Pierre Lèvy (1997), Espen J. Aarseth (1997), N. Katherine Hayles (2008) and Marie-Laure Ryan (2015). For the post-millennial novel, it is the changes that have occurred in light of digital reading practices that has led to the re-birth of the reader, not as an individual, but as a collective. Readers of the multimodal novel are driven by the physical responses required of them by the Gothic mode in a moment of boundary transgression of the storyworld and actual world: a Gothic faultline.