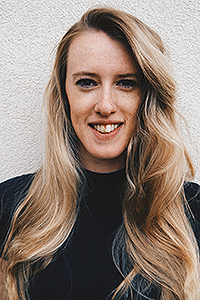 Beside Themselves: Shakespeare's Ecstatic Subjects

‘Ecstasy’: the term spans the timeline of Shakespeare’s canon, registering first in The Comedy of Errors (1589) and last in The Tempest (1611): a temporal range that suggests a sustained interest in the word and the state it denotes. Derived from the Greek ek-stasis – ek (out of, away from, beyond) and stasis (a position, where one is stood) – the term translates as a flight of the soul from the body. Taking this as its working definition, Beside Themselves: Shakespeare’s Ecstatic Subjects examines characters abjected and alienated from their normal states, thrown beside or outside of themselves by love, grief, anger, rapture, trance and intoxication. The ecstatic subject is pushed to and beyond its own limits, fashioning a relationship between self and other that is at once both proximate and separate. Observing how depictions of ecstasy in literary texts (primarily Shakespearean) are informed by their religious, medical, theological, and intellectual context, this thesis demonstrates how moments of profound selflessness—of self-loss or self-division—are, paradoxically, symptomatic of and central to the period’s conception of interiority and subjective experience. It therefore considers exstasis as a requisite stage in the constitution of the subject, where ‘division of yourself’ (Twelfth Night, V.i.21) proves vital to self-formation. With autonomy comes abjection, and vice versa; if the subject is ever to discover itself, it must first lose itself: it must risk ecstatic surrender.